Skip Navigation
Home > Who We Are > People > Kamak 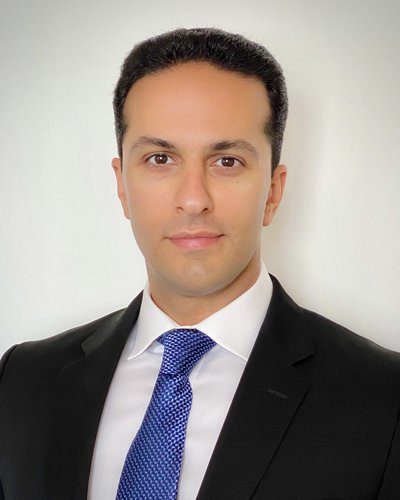 Kamak Ebadi is a robotics technologist in the Perception Systems group. His research interests lie in the area of robot perception, simultaneous 3D localization and mapping for multiagent collaborative systems, structure from motion, and Machine Learning for object detection and semantic segmentation. Kamak's current research is focused on high-resolution orbital mapping, and Terrain Relative Navigation (TRN) for guided descent and precision landing on the moon in support of NASA's Artemis program.

Kamak joined JPL in 2017 as a doctoral research fellow and completed his Ph.D. thesis while contributing to some cutting-edge research projects, including collaborative localization and mapping with a team of Mars rover-helicopter, and the DARPA Subterranean Challenge.