Skip Navigation
Home > Who We Are > People > Jenny Shatts 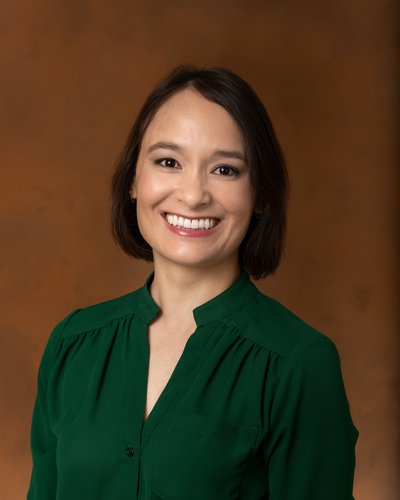 I am a Thai-American, passionate aerospace professional who is outgoing, self-motivated, and hardworking. My childhood dream was to be an astronaut, but I found out I was too short, so I thought that the second-best thing was to be an engineer making spacecraft. I was greatly influenced to pursue aerospace as a career because of my grandfather who was a Liberator bomber pilot during WWII, and my father who took me to "Bring Your Kid to Work" Day at the various LA-based aerospace companies. I have always been curious about how stuff works. I received a Bachelor of Science in aerospace engineering from Cal Poly San Luis Obispo, with a concentration in astronautics in June, 2012. Before joining JPL in 2017, I did spacecraft integration and test at Maxar (formerly Space Systems Loral SSL). I traveled internationally to support several launch campaigns for dozens of geosynchronous communication satellites and made many friends in my travels. I started in the Mars 2020 system testbed in May, 2017. After several years of doing integration and test on the Mars 2020 rover, I transitioned to supporting cruise flight operations and flying a spacecraft for the first time in my career. My interest in robotics and autonomy started later in my career when I was working on Mars 2020 terrain relative navigation and lander vision system. I enjoy cooking Thai and French cuisine, traveling, surfing, snowboarding, home brewing beer, and yoga.