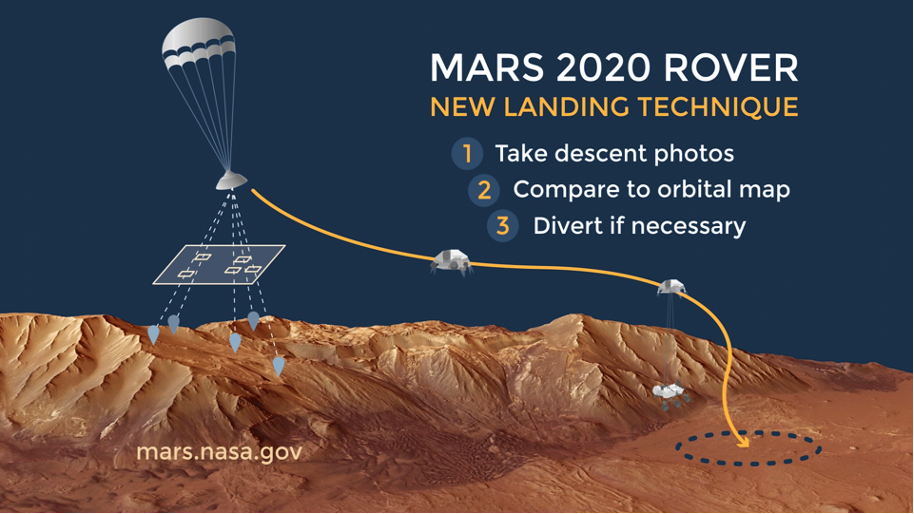 Figure 1: Avoiding Hazards During Landing: This animation depicts the Terrain-Relative Navigation technique incorporated into entry, descent, and landing for the Mars 2020 rover. By taking images of the surface during its descent, the rover can quickly determine whether it is headed toward an area of its landing zone that the mission team has determined is hazardous. If necessary, a divert maneuver can send it toward safer terrain.

Navigation systems like the Global Positioning System (GPS) are only available on Earth, so spacecraft exploring other bodies in space need to use different methods to determine where they are. During the Apollo moon landings, astronauts sighted landmarks for landing and looked out the window during the final descent to avoid craters and boulder fields and land safely. Since then, technology has advanced to the point where sensors, algorithms, and onboard computing can replace and even surpass human capability to navigate and enable safe landings in space.

By matching onboard sensor data to a map of the landing area, Terrain Relative Navigation (TRN) provides a map-relative position fix that can be used to accurately target specific landing points on the surface and avoid hazards. Almost all future NASA science missions that land on bodies in outer space can benefit from this capability to navigate safely and precisely. For example, both Jupiter’s moon Europa and Saturn’s moon Enceladus have small fissures where material from subsurface oceans could be present and which would be scientifically valuable to explore. Comets and asteroids have rough terrain that will require careful targeting during landings to safely acquire a sample. The Moon’s polar regions are hard to target, but are desirable landing sites because they provide permanently lit, thermally stable locations that can provide near-constant solar energy. 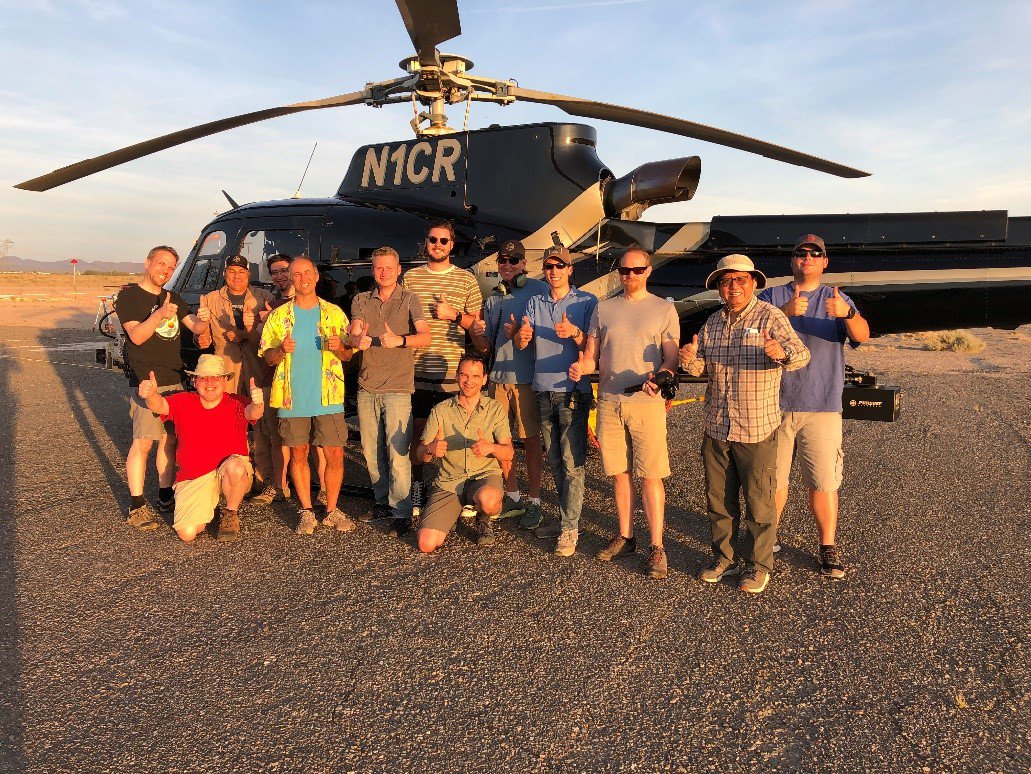 Figure 2: Members of the Mars 2020 LVS team preparing for the LVS Field Test.

The Lander Vision System (LVS) for the Mars 2020 mission is representative of the current state of the art in map-relative localization for TRN. Orbital reconnaissance imagery of Mars is available with a resolution of ~30 cm/pixel from the HiRISE camera; this is processed into maps at two resolutions, 12 and 6 m/pixel, for coarse and fine localization processes, respectively. Map-relative localization uses onboard altitude and attitude knowledge to project descent images onto the ground plane and to resample them with the orientation and pixel scale of the prior map. The resampled descent images are then registered to the map using traditional template matching techniques that conduct a 2-D search for the best match position.

LVS includes two matching modes: coarse and fine. In coarse matching mode, 15 landmarks are matched across 3 images. Descent image templates of 128x128 pixels are correlated against 1024x1024 search windows in the map using a frequency domain correlator implementation. In fine matching mode, to reduce the error in the coarse position estimate, the LVS matches up to 150 landmarks in each image and fuses them with DIMU data to estimate spacecraft position, velocity and attitude. 15x15 pixel templates from descent images are matched in 100x100 pixel map search windows using a spatial domain correlator implementation. LVS achieves a position error <40 m relative to the map.

Figure 3: LCAM images taken during EDL: an image of the heatshield just after jettison (left), an image during position estimation (middle) and an image just before touchdown showing blowing sand from the rocket plumes and the shadow of the rover.

TRN was an enabling technology for landing at Jezero Crater, a site that is very desirable scientifically for the Mars 2020 mission but was originally considered too hazardous for landing. On February 18, 2021, Perseverance touched down safely within 5m of the point targeted by LVS. This very low error could only have been possible if the LVS position error was low along with low errors in the on-board safe targets map and the navigation between the LVS position estimate and the ground. The low LVS position error indicates that the LVS map local distortion was low, the alignments between the sensors were accurate and the landmark correlation peaks were sharp.

TRN and LVS technologies developed for Mars 2020 are being considered for use on future missions to locations such as Mars (sample return), Europa, Enceladus, Ceres, Titan, and the moon. Lander Vision System (LVS) development was led by Section 343 with significant contributions from 347, 348, and 349.