Skip Navigation
Home > Who We Are > People > Robert Hogg 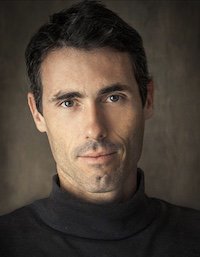 Robert Hogg is a Robotics Engineer in JPLs Mobility and Robotic Systems section. He is currently the Motor Control Systems engineer for the Mars Science Laboratory, scheduled to launch in the fall of 2011.

Prior to his work on MSL, he developed systems and behavior software for the JPL Urban Robot project and then later lead the team for two years and concluded the project with a successful delivery of the DARPA program’s final Perception Packbot.

Robert began his career as a flight software engineer for Deep Space One, a spacecraft that tested 12 advanced high-risk technologies in space and returned priceless images from Comet Borrelly.

Bachelor of Science (1998, with honors) in Computer Science and Engineering, from the University of California Los Angeles