Skip Navigation
Home > Who We Are > People > Michael Wolf 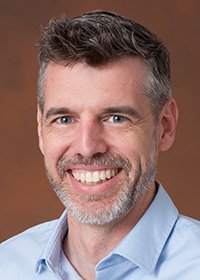 
Minor in Control and Dynamical Systems

JPL Projects with a significant role:

Deploy a heterogeneous team of robots into underground environments (mines, subways, and caves) to autonomously explore and map the volume to very high accuracy, with challenging communications and time limits.

Solve key decision-making steps in multi-robot, event-driven missions, where tasks are often not known a priori and need to be determined and allocated based on information collected in situ by the robotic agents.

JPL testbed for lunar sample return mission; invented methods to estimate the mass and distribution of regolith contained in a sample collection cannister, based on noisy readings from a custom 7-channel capacitive sensor.