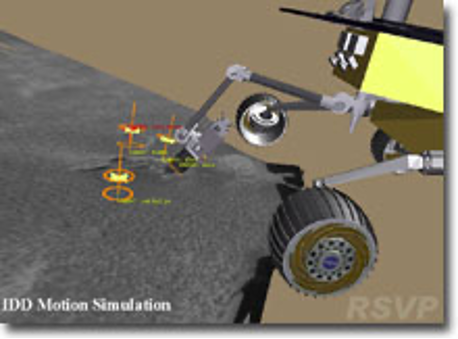 In all systems that contain interactions between humans and machines, the element that defines the quality of that interaction is the human/machine interface, also known as the user interface. A graphical user interface (GUI) can make the human interaction more engaging and intuitive, constrain user inputs to valid ranges and units, supply tabular and plot-based output where needed, and provide users with data from sensors on the robots that are needed for control.

JPL Robotics has created a number of very successful user interfaces that have been tuned to the robotic systems being controlled. These robots have ranged from multi-arm manipulators for microgravity deployment or terrestrial surgical applications, to legged prototype-rovers for rough terrains, to multi-wheeled rovers including flight systems such as the Mars Pathfinder Sojourner Rover, the Mars Exploration Rovers (MER), Spirit and Opportunity, the Phoenix Lander, the Mars Science Laboratory (MSL) rover, Curiosity, and the current Mars 2020 (M2020) rover and Helicopter, Perseverance and Ingenuity. Current robot-human interface software developed at JPL for the Mars missions are:

RSVP has been used for all the surface operation in Mars missions since 1997. It is used to create all the command sequences for robotic operation sent to the Mars rovers and landers of all the Mars missions, including MER, MSL, Phoenix, MSL, InSight and M2020.

The RSVP suite of robot-human interfaces consists of the following tools: 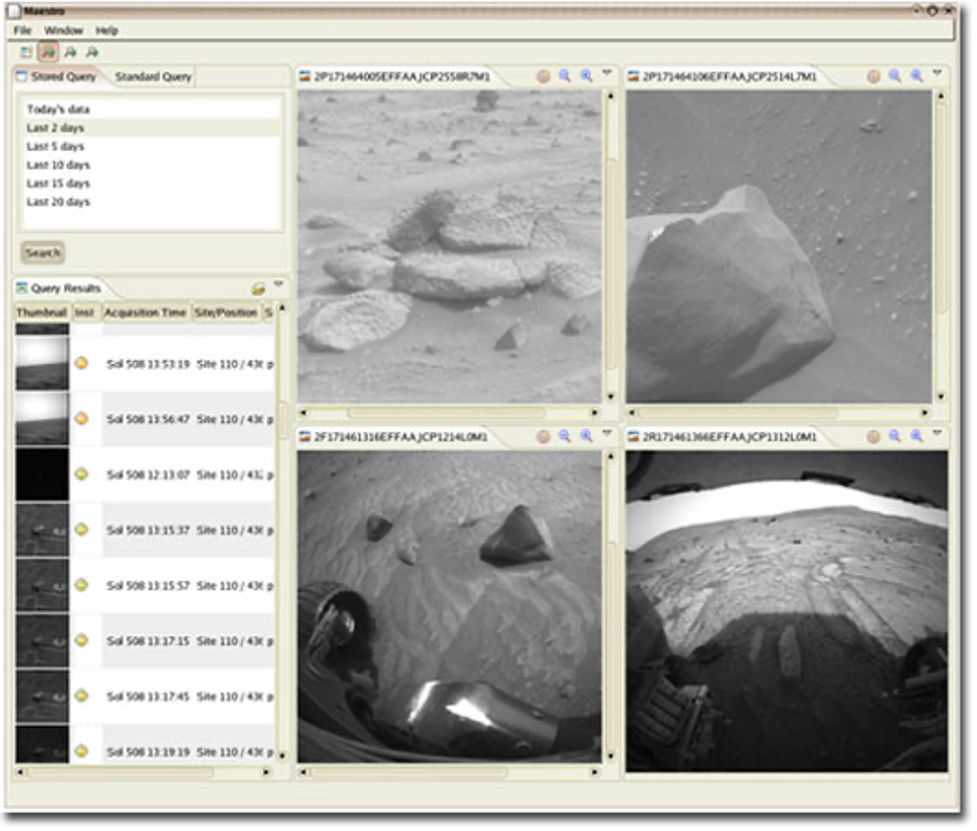