CADRE (Cooperative Autonomous Distributed Robotic Exploration) is a NASA STMD Game Changing Development sponsored technology development at JPL on its way to the moon via the Commercial Lunar Payload Service (CLPS) program for a technology demonstration in 2024. It will be a first of its kind demonstration of multi-agent autonomous rovers, featuring three fully autonomous, shoebox-sized rovers demonstrating a distributed measurement of the lunar surface and sub-surface with stereo cameras and a ground-penetrating radar respectively. The JPL team is building the flight hardware and software for a team of three rovers to autonomously cooperate on the daytime lunar surface. 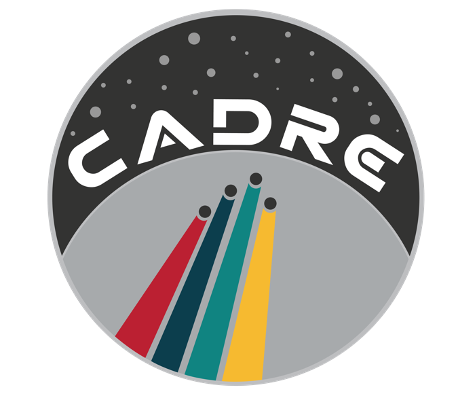 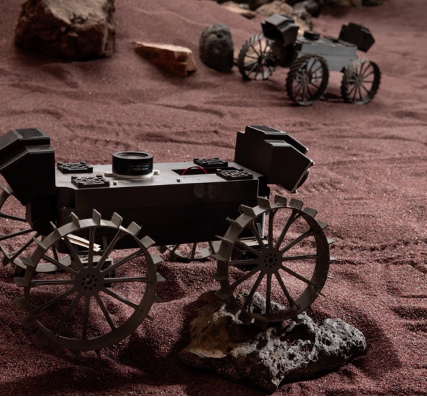