Skip Navigation
Home > What We Do > Applications > Floating 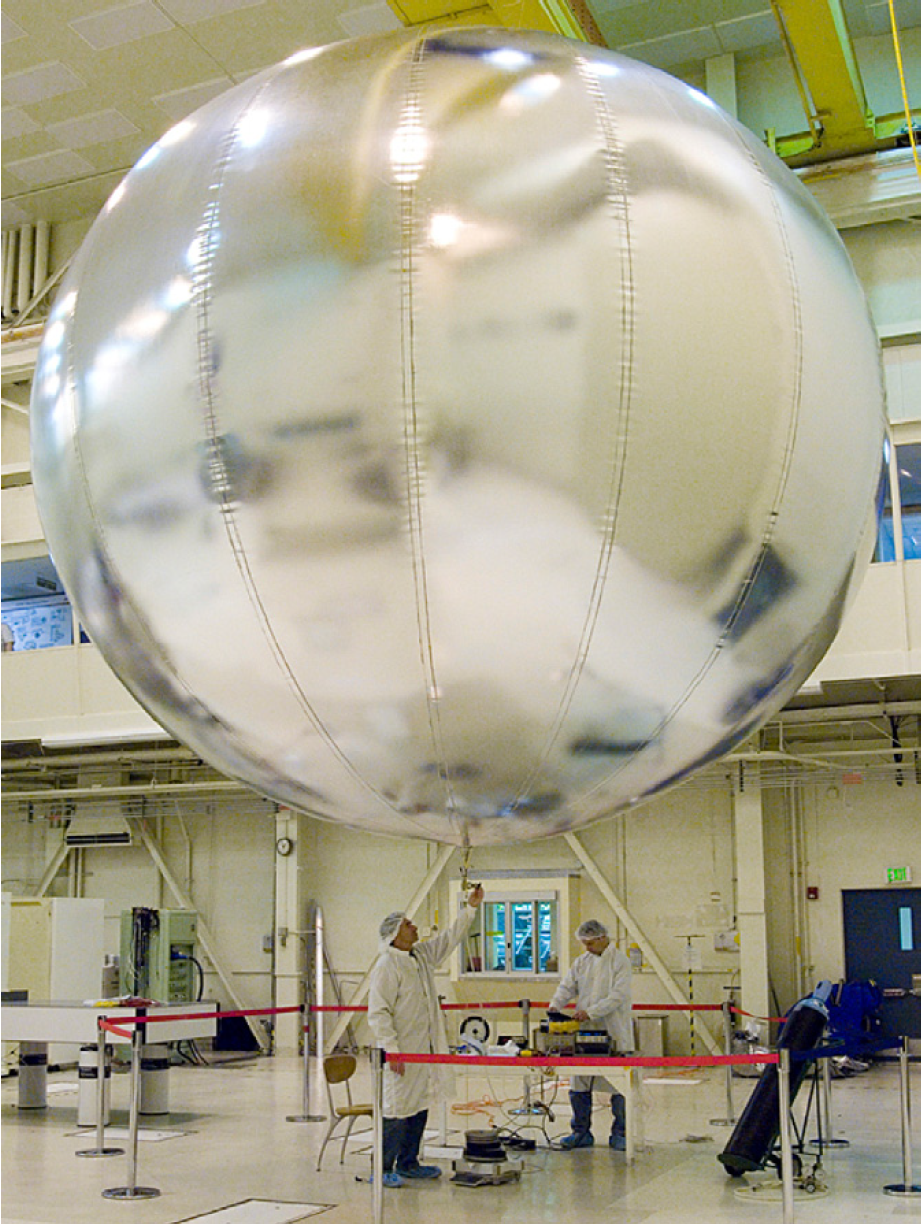 An aerobot is a robotic aerial vehicle that uses buoyancy to provide the lift needed to fly. Such vehicles are essentially balloons with scientific payloads suspended underneath and, optionally, propulsion systems (e.g., propellers) mounted on either the balloon or payload compartment.

Balloons, blimps and airships are commonplace on Earth, but only two balloons have ever flown in another planet’s atmosphere. In 1985, the Soviet Union's VEGA project successfully flew two small, wind-blown balloons at a single altitude (~53km) the Venus cloud-layer for two days. These flights were also the first ever flown on another planet, recently joined by the Mars Ingenuity Helicopter.

JPL’s current aerobot focus is on variable-altitude flights in the Venus cloudlayer – the aerobot would ascend and descend under active control with payloads much larger than the VEGA balloons (i.e. order of a hundred kilograms). Such variable-altitude aerobots have significantly higher science return due to their ability to scan along planned trajectories at multiple times of local day, at multiple altitudes, and over multiple circumnavigations of the planet. Venus has dense carbon-dioxide atmosphere, intense sunlight, and sulfuric acid aerosols that must be managed with the appropriate design of balloon materials. 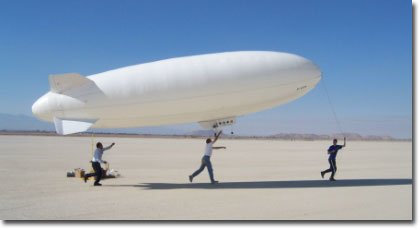 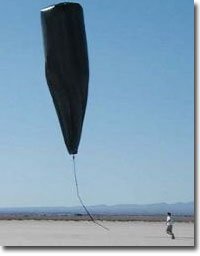 JPL has historically also developed other aerobot technologies for use in future missions to Mars and Titan. The different environments at these other worlds dictate the use of different aerobot designs and components, which in turn lead to different kinds of possible missions:

Images illustrate past and ongoing JPL aerobot-technology-development activities for future missions to all three worlds. Much of the work has focused on suitable balloon construction materials, aerial deployment and inflation technology, and mission concept development and design. 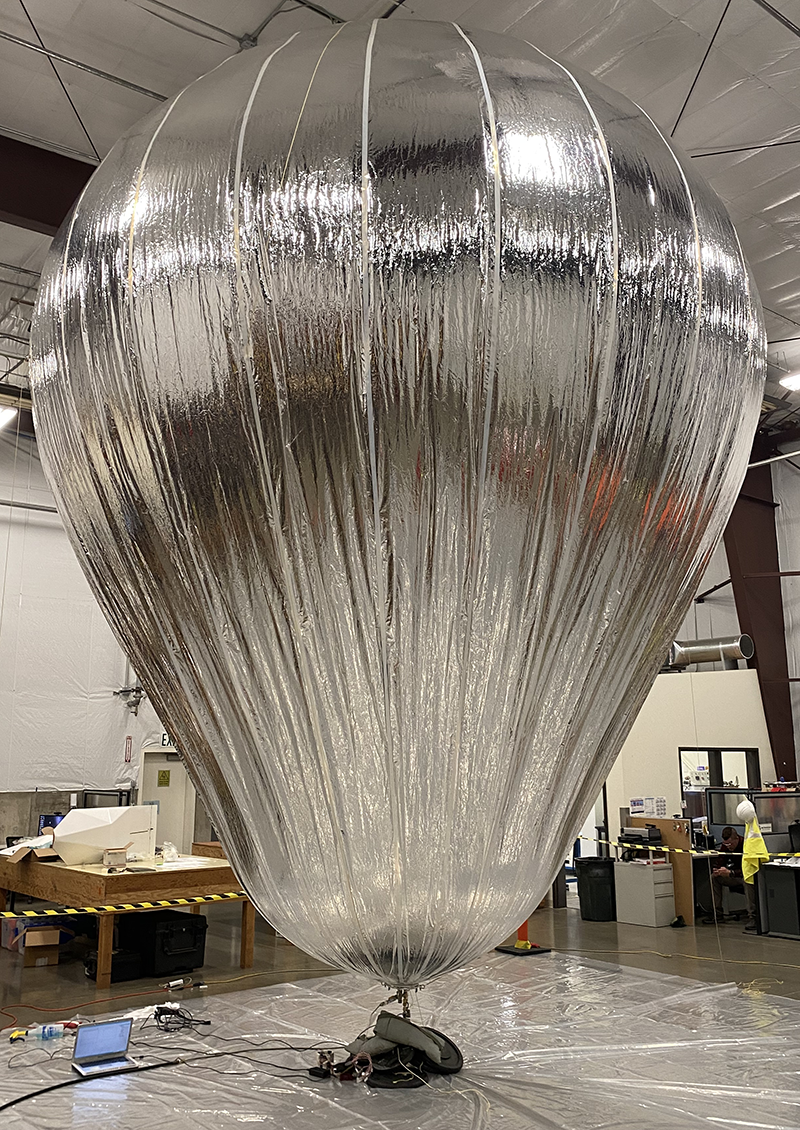 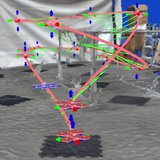