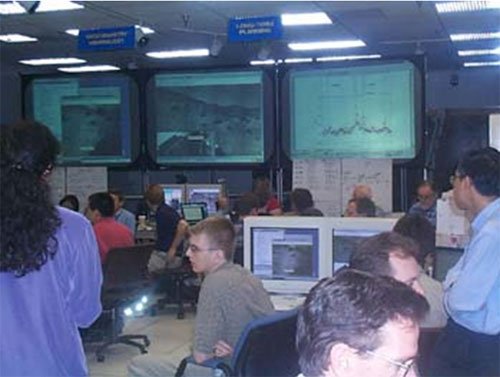 Operations testing in the PRL, in preparation for the Mars Exploration Rover Mission.

The Planetary Robotics Laboratory (PRL) is a facility for rapid prototyping of advanced robotic systems and the development of algorithms to control them for space and terrestrial applications. Rapid prototyping capabilities enabled by the PRL include design, fabrication, and testing for mobility and manipulation, including both wheeled and limbed systems. Algorithm research concentrates on the control of limbed robots for in-space construction operations, and the coordination of multiple cooperating heterogeneous rovers for surface operations. The PRL also maintains facilities for effective testing of these systems in simulated natural terrain, such as loose, rocky soil and steep cliffs.

Current and past efforts associated with this facility include:

The PRL facility has 1500 square feet of floor space dedicated to the assembly, integration and testing of mechanical and electronic subsystems. An additional 1500 square feet contains two large sand pits for indoor testing. Both areas contain a variety of UNIX, Linux, and Windows-based workstations for software development and testing. A self-contained field trailer, associated with the PRL, is used to support remote field operations and provide satellite communication back to the lab. This capability was used extensively during development and practice runs for Mars Exploration Rover Mission Operations. 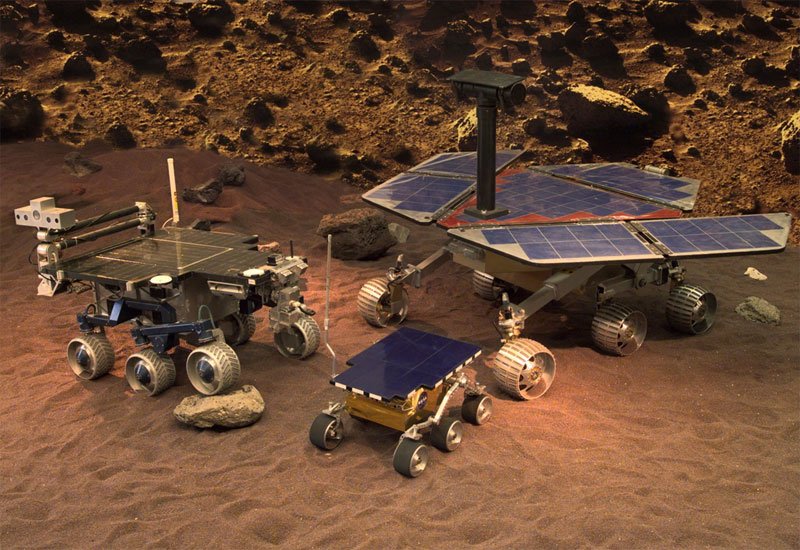 Fig. 2: A view of one PRL test area, showing the FIDO rover (left) next to models of the Sojourner and MER rovers (center and right, respectively). 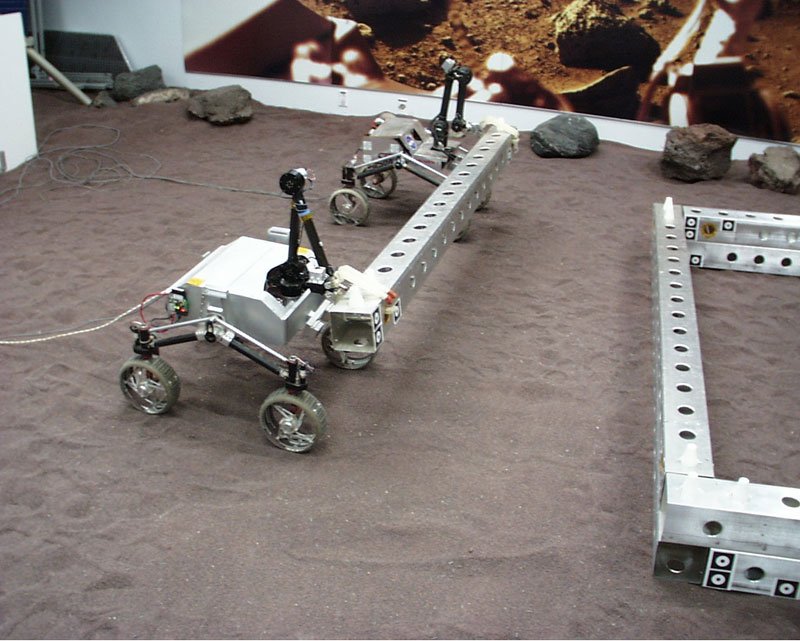 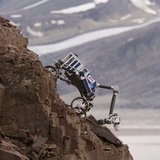 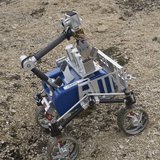